Are people with BDD vain?

No. People with BDD are quite the opposite from being vain or deliberately self-obsessed.

There has been very little research into BDD, however scientists believe it is a combination of genetic predisposition and environmental factors.

When does concern with appearance become BDD?

Many of us are concerned with some aspect of our appearance, but it’s not always BDD.

How common is BDD?

BDD is recognised as a ‘hidden disorder’. While some surveys have put BDD at about 2% of the population, it could be more widespread than we think.

What if I have a real defect?

People with BDD often ask this question. But more often than not it has to do with how BDD affects people.

How can I manage social media?

The internet and social media come up a lot when talking about BDD because for many people it is an important part of their lives.

What is the difference between BDD and an eating disorder?

BDD tends to be focused on specific areas of concern and restricted eating may be employed to try and alter those perceived flaws.

Stories from the BDD community

Get your ticket for our Virtual Conference!

Research into Psilocybin for BDD

‘What’s Going on in your Head?’ Event

The Girl in the Mirror: What’s it like to suffer from BDD

The Psychology Behind Podcast with Dr Linda Papadopoulos

Staring At Our Faces On Zoom Is Impacting Our Self-Image 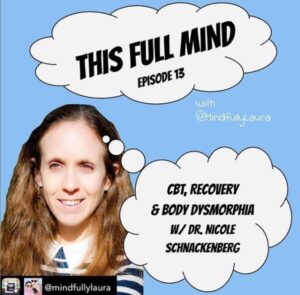 Life with BDD | an animation 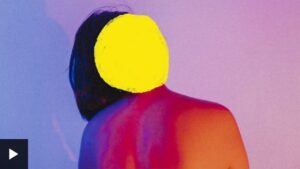 Ugly Me: My life with Body Dysmorphic Disorder 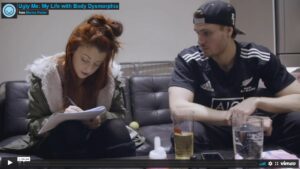 Music |”Inside” by Delta Lima 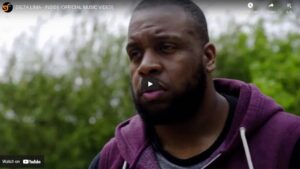 What is BDD? With Dr Phil 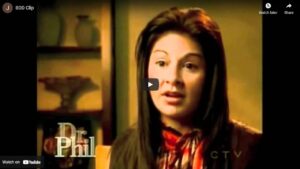 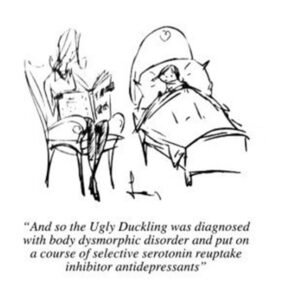 Become a Member
The Body Dysmorphic Disorder Foundation. Charity no. 1153753.