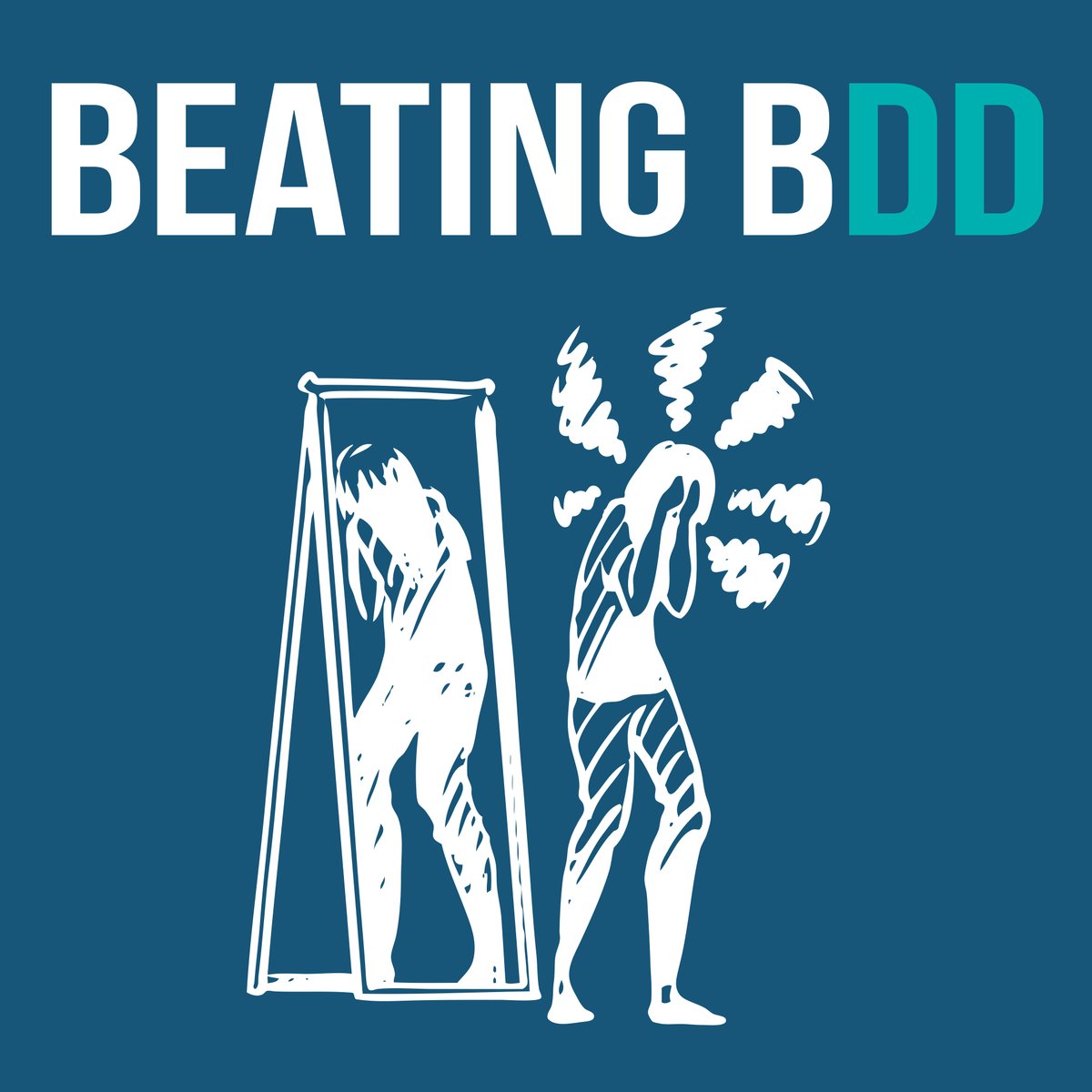 “Recovery is very up and down; a squiggly line. There are peaks and troughs. It’s important to go a day at a time and not to forget when you’ve come from.”

This is the second part of my interview with Oliver Butcher. In it, you’ll hear him describe the self-abuse that was part of his BDD, how that affected his family and the advice he’d give anyone suffering from the disorder. For another perspective on Oliver’s story, episode 12 will feature a really frank conversation between his mum Debbie and his brother Daniel – so keep an eye out for that.

You can download the transcript for this episode here: