Although I had to hit rock bottom and struggle for a while, it made me stronger, and I got my life back.

I have suffered from BDD for 10 years; it started when I was 18. I was convinced that there was a patch of bumpy, scarred skin on my face and became obsessed with it. I only liked to go out at night as I thought that way people couldn’t see my hideous flaw. I had a boyfriend but was sure he thought I was disgusting and just didn’t say so. I couldn’t look people in the eyes, and had really low self-esteem. I tried various creams, would sleep with scar pads on the area, and spend hours a day in front of the mirror inspecting it. When I went out, I would cover the patch with makeup, wash it off and reapply it 4 or 5 times. I was convinced I was disfigured. I was living less than a life, unable to enjoy anything.

“My best friend came up to my face and peered closely. ‘What bumps?’”

Things came to a head in 2005. I was breaking up with my boyfriend – totally mutual and friendly, I wasn’t really upset about it, but I started panicking because I was convinced I would never find anyone who would overlook my flaw. Finally I broke down and told my best friend about the bumps. I had never told anyone, I was too embarrassed and I thought everyone knew I was very ugly but felt pity for me. It was also that I didn’t want to hear ‘but you’re a great person’ or ‘it’s not so bad’. My best friend came up to my face and peered closely. ‘What bumps?’ She said she didn’t see what I was talking about. I thought she was just being nice.

I felt angry, and in a fit of BDD picked at the bumps I saw, which left what I thought was a huge gaping scar. For weeks, it was all I could talk about. I was no longer hiding my flaw but instead obsessing about it – on the phone to my sister, to my friends, who couldn’t understand what I was talking about. They listened patiently though. I was spending about 6 hours a day in front of the mirror. I would feel tears start up while at my desk at work, and go into the bathroom to sit in front of the mirror, hating my scarring. I hid in my house for weeks, drinking a lot and making excuses to friends so I didn’t have to go out.

Finally, one night, I broke down. I couldn’t stand it anymore. I was becoming increasingly paranoid that people on the street were talking about my skin. I had mirrors all over the house in order to look at my face from different angles and in different lighting, and it always looked horrible. I had a crush on a guy but ‘knew’ I could never get him because he’d only seen me in a dark pub and if I actually went on a date with him he would see how scarred I was. I called my parents in tears. My dad answered; he’d never heard me like this. He knew something was wrong and he told me my mom would fly out the next day to spend some time with me. I cried and told him about the big scar I had and how my skin was ruined, destroyed, and I couldn’t stand being so ugly anymore.

My mom came out the next day. She hugged me and I felt a bit better, and took the next two days off work sick. She kept telling me all she could see was a little scratch, but I didn’t believe her. We went to A&E and I was given medication, but I just told the nurse I was feeling suicidal, and didn’t get into the skin ‘problem’. My mom tried to help cheer me up at home, but I felt worse and worse. She forced me to go to casualty with her again, and this time, the psychiatrist came in. I broke down and told him my suicidal thoughts were because of my awful skin problems. He got me to point out what I meant, and then said, ‘We would like to admit you.’ My mind raced: I hadn’t thought that would happen. Still, I had no idea about BDD; I thought they were admitting me solely because of my suicide risk.

I spent the next three days in the common area waiting for a bed in the psych ward. Thank God for my mom, she came every day to visit. That time is very hazy, I was on a lot of medication and it wasn’t very comfortable. I moved up to the psych ward where I stayed for seven days. I was assigned a nurse and a psychiatrist, who I talked to every day. Despite my extreme embarrassment about my skin, I showed the doctor my problems, including this new scar, and the other bumps and scars I thought I had. But at this point the doctors and nurses just listened to me, and didn’t offer any advice.

My mom and I met with the psychiatrist on the 3rd or 4th day, and he said he had a diagnosis. Body Dysmorphic Disorder: I’d heard of it but didn’t know a lot about it. He said it was severe, to the point where it was paranoid and delusional. I was shocked. I asked him if he was sure, if maybe it wasn’t just the lighting in the room or something. He said yes, we’re sure. Back on the ward I asked the nurse, ‘But can’t you see the bumps and redness?’ She said, almost sadly, ‘No, I really can’t.’ It was like a light bulb went on: there was nothing there.

It was good to have a name for what I was suffering from, and in a way I felt like I had a new chance at life. For 10 years, I had hid my face in shame, thinking that I was scarred, avoiding social situations and opportunities. But it wasn’t really there – I was attractive after all! I felt so happy that I wasn’t disfigured, but sad that I had wasted so much time thinking that I was. It was difficult because I still saw the scarring but had to come to terms with the fact it wasn’t there.

“It’s as though most of the time I realize it’s not real, but sometimes my mind is powerful enough to convince myself that perhaps it is”

It’s been a year and a half since that time. I’m slowly weaning off my medication. I have also been able to stop the compulsive mirror checking and reapplying of makeup. I am happy in my job, and was married last year to a great guy. I’m not saying everything about my BDD is gone; I still suffer from symptoms if I catch myself in a brightly lit department store, or if someone is close to my face, especially in the daytime. It’s as though most of the time I realize it’s not real, but sometimes my mind is powerful enough to convince myself that perhaps it is, even though deep down I know it’s not. But all in all, I feel good, and I’m glad for my journey. Although I had to hit rock bottom and struggle for a while, it made me stronger, and I got my life back. 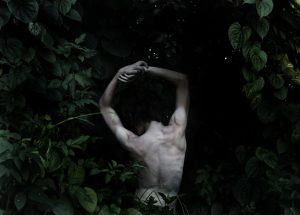 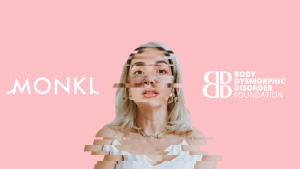 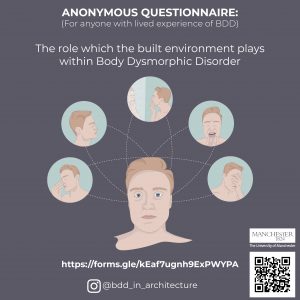 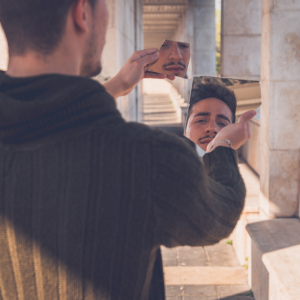 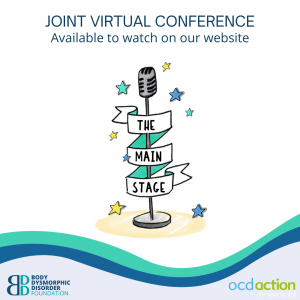 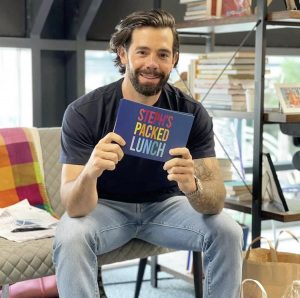 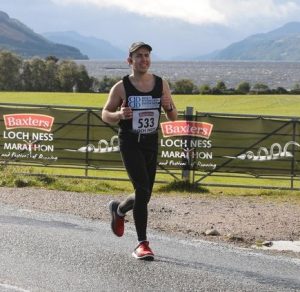 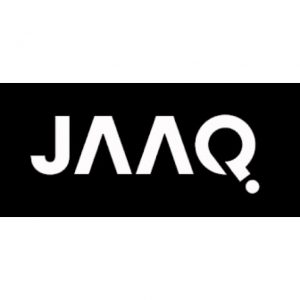