In the first of a two part special focusing on the debilitating body image disorder, Body Dysmorphia, Dr Linda chats to Kitty Wallace who has battled with BDD since her teens. BDD is an all consuming disorder, where the sufferer finds themselves fixating on a perceived flaw or defect in their appearance that is invisible to others and it can have a hugely debilitating effect on their ability to engage in every day activities.

In Kitty’s darkest times she found herself unable to leave the house for months on end, avoiding social situations because of her anxiety over her skin. When she did try and leave the house there were times when she found herself locked in an 8 hour cycle of trying to cover up the skin on her face, applying and removing make up until she eventually gave up, exhausted.

However, there is a light at the end of the tunnel as she goes on to discuss her recovery through therapy.

In part two of the Body Dysmorphia special it explores treatment and therapies that are available if you or someone you know may be struggling to cope with living with BDD.

Dr Amita Jassi is a Consultant Clinical Psychologist at the National and Specialist OCD, BDD and Related Disorder Service for Children and Young People chats to Dr Linda about the hallmarks and symptoms of BDD, how to support a loved one and sheds light on how effective CBT is when seeking treatment and support. 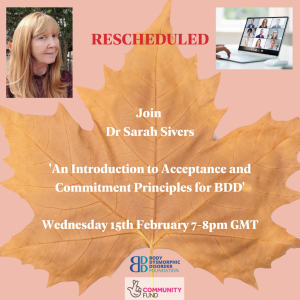 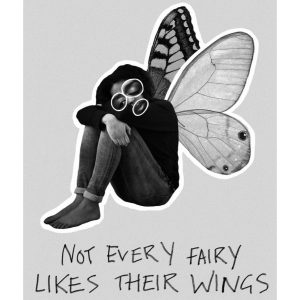 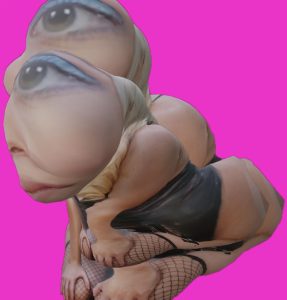 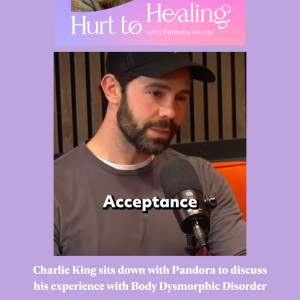 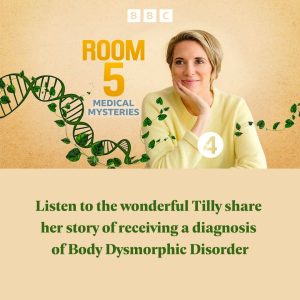 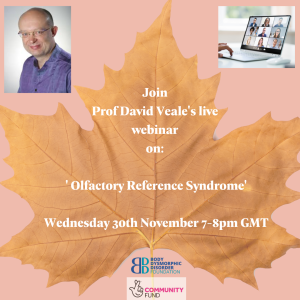 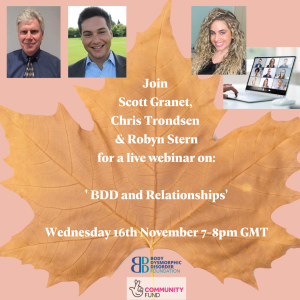 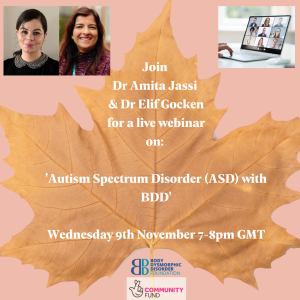 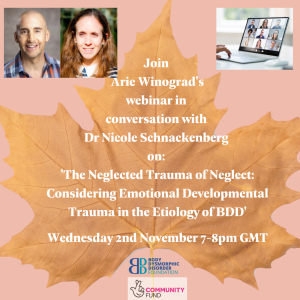 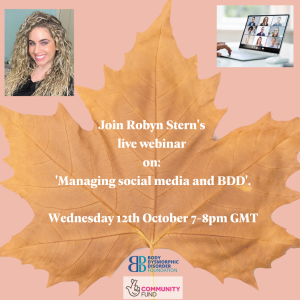