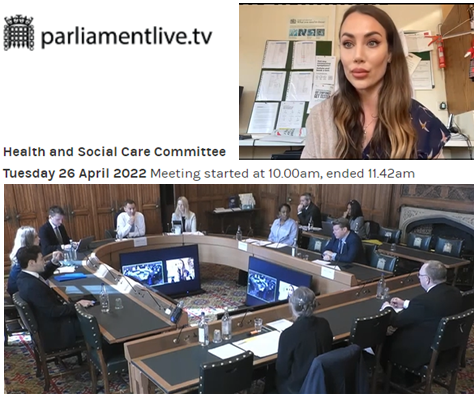 As a charity we are incredibly supportive of this inquiry and we believe it could be the start of real change.

We are proud to say that four individuals associated with the BDD Foundation provided witness evidence for this inquiry.

Dr Georgina Krebs, who is an Honorary Consultant Clinical Psychologist and Associate Professor of Young People’s Mental Health and Cognitive Behaviour Therapy, at University College London. She speaks on eating disorders and Body Dysmorphic Disorder including Muscle Dysmorphia in her evidence.

Watch her evidence here (go to around 10:47 minutes)

Nyome Nicholas who was involved in our Monki campaign on Selfie Love and petition calling for transparency on altered images online, James McVey from the band the Vamps and others also gave evidence on this.

Charlie King, an ambassador for the BDD Foundation gave evidence on his experience of BDD, bullying in childhood and plastic surgery that went wrong. You can watch his evidence here. 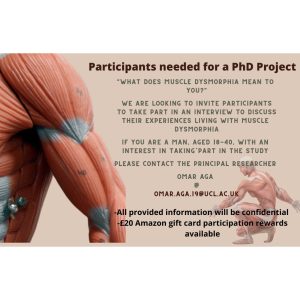 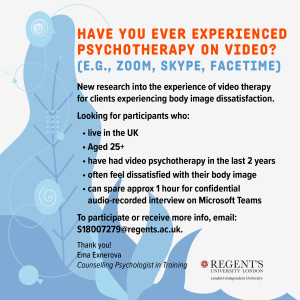 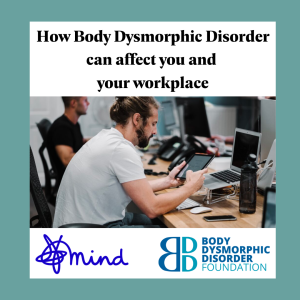